Forest and environment are two terms that go well together. In France and elsewhere, the forest is an active contributor to the overall environment. Soil, water and light are all key elements for tree life but the forest does not simply use these resources for its own benefit.

In fact, the forest provides an array of services for its environment, playing a big role in air quality and water quality. What is more, the forest ensures carbon sequestration in the living and dead biomass. On a global scale, the forests act as carbon sinks, as acknowledged by the Kyoto protocol and the Paris agreements at the COP 21.

The active role of the forest

With the intensity of future climate change, which will affect temperatures and rainfall and trigger extreme climate phenomena, the forest and its active role in mitigating the effects of greenhouse gases are now seen as a real alternative.

Through photosynthesis, carbon dioxide is sequestered and carbon stored in the trees and wood-based products, which are an alternative to energy-intensive materials such as aluminum and steel and a replacement for fossil fuels such as coal and oil. All these benefits need to be promoted.

It is more necessary than ever to ensure the protection and sound management of the forest.

Our planet’s future will most certainly depend on the conservation of the forests. The forest accounts for one-third of the total surface area of France. The forest provides an array of services, such as ensuring better water and air quality, preventing soil erosion, providing a source of food and a habitat for animals, noise abatement, and so on... and we should be immensely grateful for it.

By storing carbon dioxide and releasing oxygen, trees are a kind of carbon sink and thus contribute to the goals of the Kyoto protocol and the Paris COP 21 agreements by reducing greenhouse gas production from human activity. 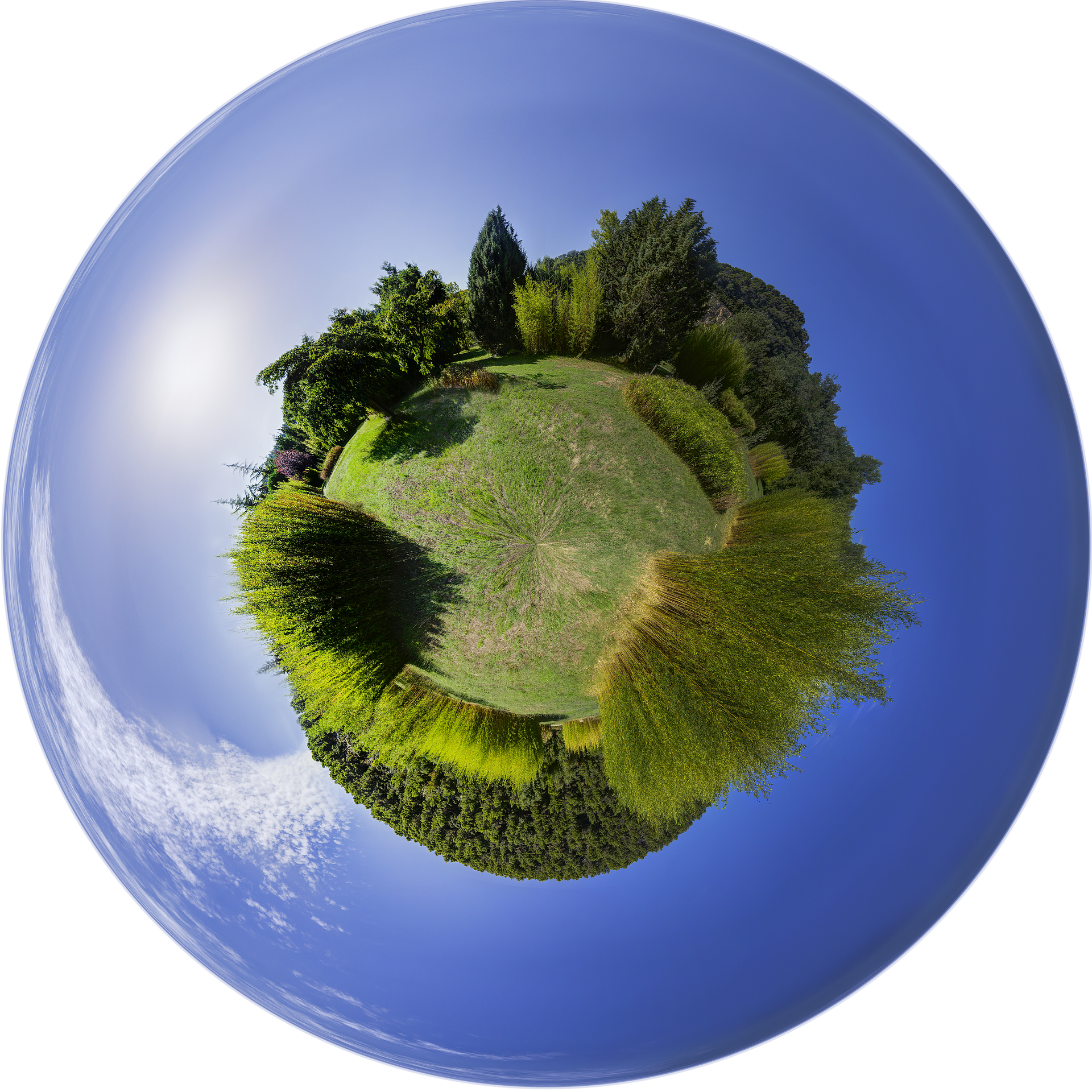 A real source that nourishes our green planet!

In addition, the French forest filters dust and microbial pollution from industrial activity. It also helps regulate the water cycle by filtering impurities and channeling water towards the groundwater, which supplies springs.

Prevention of soil erosion, slowing down winds, reducing the effects of avalanches, attenuating noise, a key role in the food chain providing animals with their only source of nitrogen... the forest does all of this to keep our planet green.

In addition to its recreational role (walking and sports activities) and economic status in France, the forest also has an ecological vocation. However, the forest must be properly managed. A poorly managed forest sequesters four times less CO2 than a dynamically run forest. Environmental protection involves on a series of good practices! A green planet can only be maintained with the help of professionals.