In France, woodcock hunting estates are, quite naturally, located along a line that runs northwest-southwest. Migrating woodcocks arrive in these areas from Central Europe from October onward.

In France, the woodcockâ€™s breeding ground covers the northeastern quarter of France and the mountain regions of Massif Central, the Pyrenees, Alps and Jura. Then, in the migration season, the species can be seen all over the country.

However, in winter, most of the woodcock population is found in the coastal areas of the Channel and Atlantic and around the Mediterranean.

The sale of woodcock hunting estates

During the breeding season, the woodcock is mainly found in the forest and it can be hunted if the regulations are respected. Woodcock hunting estates are large deciduous massifs with young conifer plantations and some clearings, the preferred terrain of these game birds.

Please be aware that woodcock hunting is subject to strict regulations and each hunter is restricted to a bag limit of 30 woodcocks per year. In fact, there is a ringing system applied across France.

Enthusiasts will look for vast estates rich in woodcock. This type of hunting involves many hours of walking. It is very physical and requires a lot of patience and stamina from the hunter and their dog.

Woodcock estate sales are very popular as they appeal to some avid followers who spend all their spare time hunting the animal! 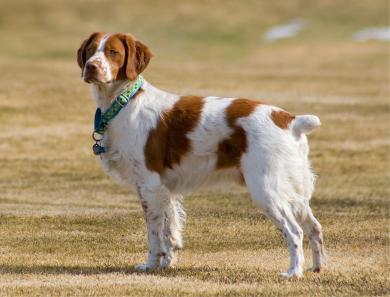 The woodcock is one of the last wild game birds in France that can be hunted by pointers, another hunting technique that does not involve shooting.

The dog follows the game animalâ€™s scent, approaches the animal, points and stops it until the hunter arrives.

To practice this kind of hunting, we recommend coppice forests with dense thickets. For woodcock hunting estates, prefer woodlands that line fields as woodcock can often be caught on the edge of the forest.

Forêt Investissement is an agency specialized in the sale of hunting enclosures, estates and grounds.