We recognize linden by: 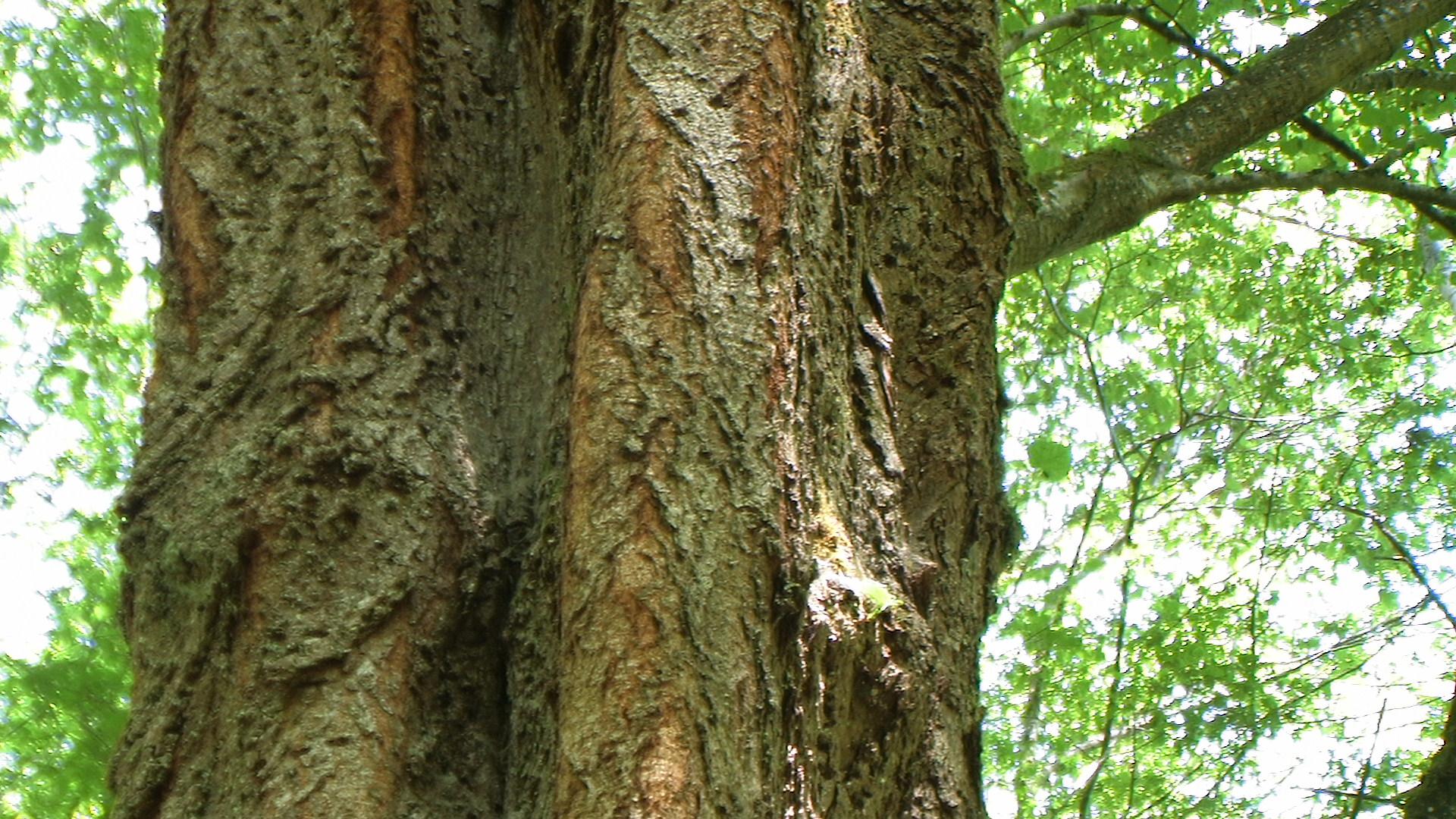 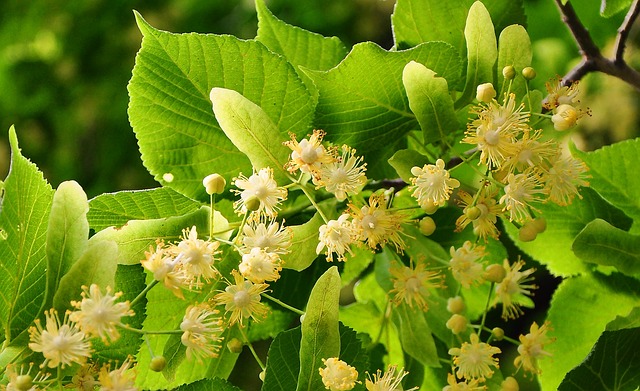 This species tolerates cold temperatures very well but does not like dry air, strong heat or urban pollution.

Cool, even damp soils that are deep, clayey/flinty, and preferably well-drained with a neutral to acidic pH.

Root development of the linden

The linden is a commercial hardwood species; its fine logs are much sought-after in cabinetwork.

There is currently high demand for export, especially to Portugal. The species is also used locally as firewood.

Linden is a secondary species and is an ideal companion species in a high forest of deciduous or conifer trees.