Walnut is recognized by: 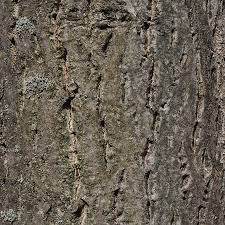 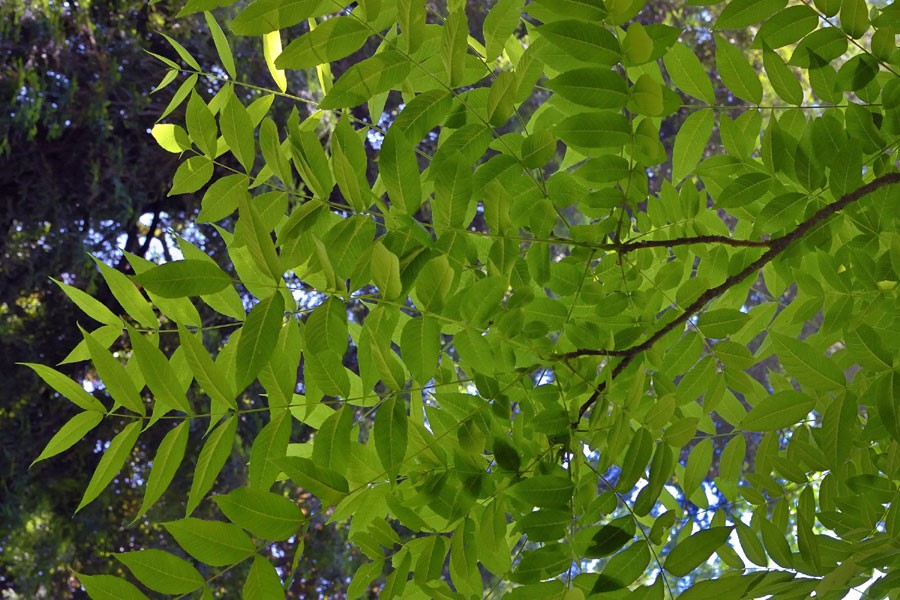 Mild annual average with a minimum six months over 10°C. This species likes warmth during the growing period but does not like frost. It likes semi-shaded conditions.

Annual average of over 700 mm per year.

This species likes deep, rich, porous soils. It does not really tolerate waterlogged or dry soils. It is not often found on acidic soils. One distinguishing factor: relatively rich soil.

Root development of the walnut

Growth and production of walnut

The walnut is mainly reputed for its nuts, which it produces in large quantities. However, it also a good timber producer.

It is thus significant in two market segments:

France is the largest producer of walnut in Europe; the Common Walnut is most frequently found here. The hybrid walnut is mainly grown for the quality of its wood (but it also produces fruit).

Other than its physical properties, making it important on various markets, the walnut is also sought after and appreciated for its aesthetic qualities. It is seen as a luxury material in cabinetwork and sculpture when its color is faultless.

The walnut is valued for both functions so the acquisition of a walnut plantation is a wise economic decision. However, this kind of forest is rare, especially on large plots, although the species is favored in certain regions. The walnut is more frequently found east of Aquitaine, in the Vercors, Savoie and in Île-de-France.

The Walnut is thus a valuable species, and Forêt Investissement remains on hand to advise on acquisition.