The sycamore maple can be distinguished from the Norway maple by: 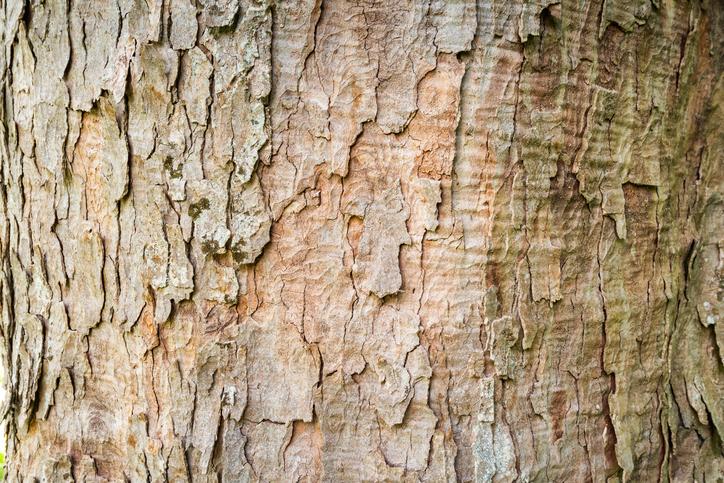 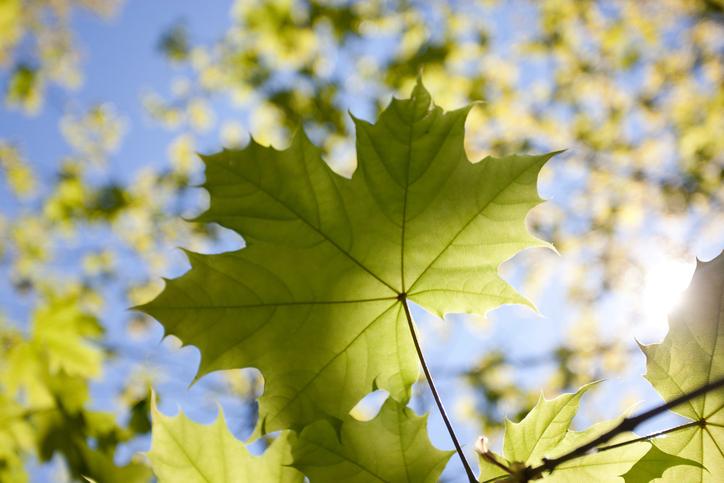 Annual average between 5 and 10°C. It is a mesophilic species and likes semi-shaded conditions.

Annual average between 600 and 1,000 mm per year. Very high atmospheric humidity. Can be found from the colline to subalpine level, if water is plentiful. Relatively resistant to drought, varies according to origin.

Temperatures preferred by the Norway maple

Annual average between 5 and 10°C. It likes semi-shaded conditions.

Rainfall required by the Norway maple

Annual average between 600 and 1,000 mm per year. This species is more drought-resistant. It is found up to altitudes of 1,500 meters.

Soils preferred by the Norway pine

It is found on rich, cool, well-aired soils with a clay or silt base, or on chalky soils.

Root development of the maple

Growth and production of maple

Maple is one of the most noble and most emblematic deciduous species.
It is best-known for what people call ‘white gold’: maple syrup. The maple is relatively productive, especially for its sap, and the production of maple syrup and its derivatives plays a significant role in forestry.

France may not be Canada’s biggest competitor in this realm but maple grows well here and the acquisition of a maple forest can be a good investment.
Maple also provides high quality wood, with a fine texture and attractive veining. The wood, which grows perfectly straight, is therefore quite sought-after and often used in instrument making.

In addition, compared to other species, the burrs and faults that can be seen on the surface of maple wood (speckles and other marks) give it its unique character, highly appreciated in luxury moldings, for example.

Its wood is also used for stairs, furniture and makes very good firewood.
It is found along a diagonal line ruining from northeast to southwest France, with the sycamore maple more frequently found than the Norway maple.

In other words, the maple is sold in several market segments which, when which put together, make for a significant economy. It is thus set to remain a permanent fixture on the market so the acquisition of a maple forest is a great opportunity.

Forest estate in the north of Ottawa, two hours from Montreal airport