Portugal now boasts an extremely well-developed timber processing industry, but it has not always been a ‘forest country’. Until the end of the 18th century, it underwent intense deforestation.

It was only with the Reforestation Plan in 1938 and the creation of the Forestry Development Fund in 1945 that things were turned around. Today, the Portuguese forest covers 40% of the country and supplies an extremely buoyant forest economy.

Spotlight on a country with some targeted productive species.

The Portuguese forests have grown by almost 80% over the last century. At the end of the 18th century, the afforestation rate was just 7%. The country underwent intensive deforestation in the past, when there was no reforestation policy nor any real concern for the forests. However, in the 1940s, a Reforestation Plan was introduced followed a few years later by the creation of a Forestry Development Fund.

The forest covers 40% of Portugal today.

Now, a lot of uncultivated land and marginal agricultural areas are to be gradually abandoned, which bodes well for potential forest growth. 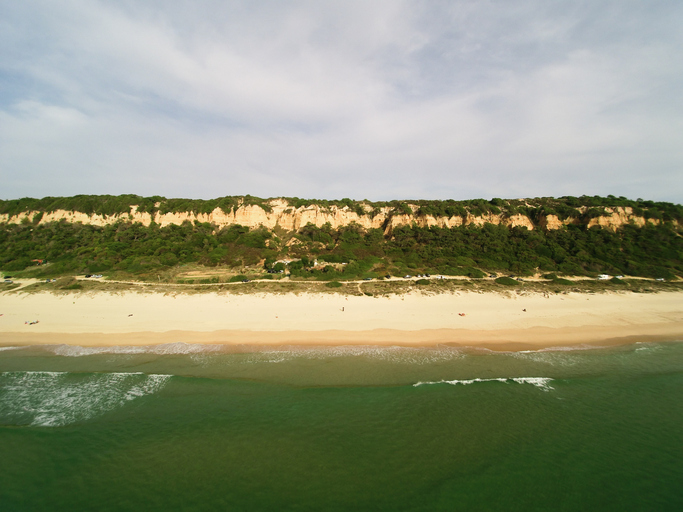 Over recent decades, 37,000 hectares of dunes have been planted along with 300,000 hectares in mountain areas, demonstrating a public and private commitment to develop the forest stands. Until recently, private owners had forestry work done by farmers and there were very few specialist forestry companies in the country. That is now changing. Ownership is very fragmented in the north of the country.

However, in the south, the average size of a forest property is 32 ha. It is usually combined with extensive livestock farming and cork oak production. In fact, the large-scale reforestation campaigns involved a lot of cork oak (17%) in southern Portugal where the agroforestry potential is highly appreciated.

Elsewhere, we find high forests of maritime pine to the north and center, and eucalyptus in short-rotation coppice plantations in the rainy coastal areas where it rivals with maritime pine. The Mediterranean oak forests are found in the south and inland areas where the Mediterranean climate predominates. Cork oak is found in the northeast and the southern coastal areas, while holm oak grows in the southern half of the country.

As mentioned above, Portugal suffered from severe deforestation in the late 18th century, which explains why today’s stands were artificially created. Only four species predominate: 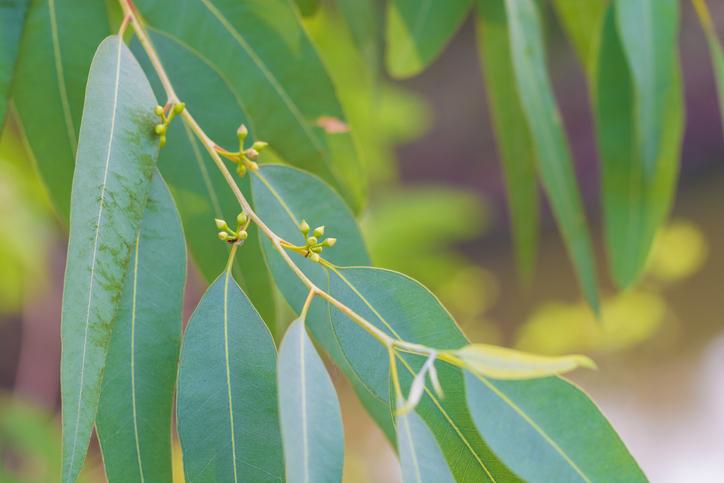 Eucalyptus is the most frequent forest species in Portugal, covering more than 800,000 hectares. Paper production is a flourishing industry.

Deciduous trees cover 58% of the country and conifers 42%. There has been a fall in the proportion of maritime pine, partially due to forest fires.

These species are widely exploited although the low diameter of sawn wood generates differing levels of income for private forest owners. The paper business, however, is thriving.

According to the data on the European Parliament’s website, Portugal is fortunate enough to be the ‘only country in the European Union to reap a surplus from its wood sector’, which is quite remarkable.

The timber processing industry is highly developed, buoyed by strong production from the artificially-created forest. Portugal is the world’s largest cork producer and the sector weighs heavily in the economy.

Resin extraction has been an important craft industry for centuries. 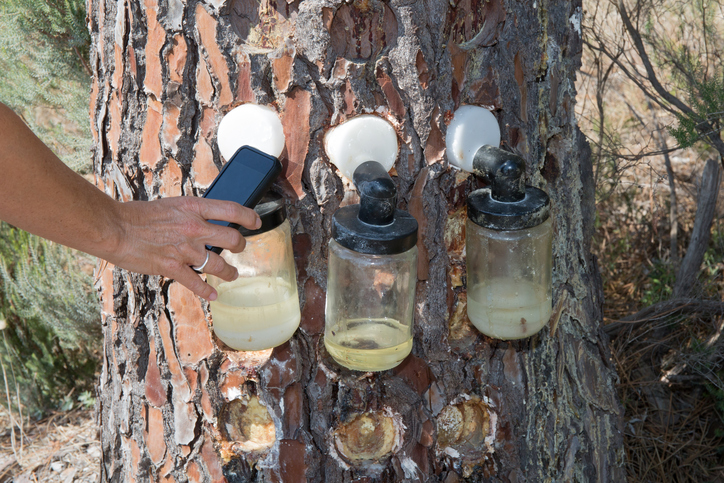 Resin is collected by farmers and forest owners using traditional methods and generates a significant number of jobs. However, resin production is now subject to competition from China, Indonesia and Brazil where labor is inexpensive.

Livestock farming, bee-keeping and hunting, which have adapted to various international treaties and European directives since 1986, are all additional sources of income from the Portuguese forest. Portugal boasts some young forests and an economy built around wood and paper products, and it forest looks poised for a bright future.

Paper, cork and eucalyptus oil are some of the best-known by-products. Although their contribution is already significant, the Portuguese forests still offer tremendous opportunities for economic growth.

Keep your eye on Portugal and its forests – the best is yet to come!

Portugal / Buying a forest in Portugal

Why invest in Portugal?

Wind and photovoltaics in Portugal

Buying a forest in Portugal

Farm with 4.7 hectares and 400 sqm house, swimming-pool and several orchards, in the Village of Portel, next to Évora

Agroforestry property of 90 ha, with house and several ruins, near Odemira - Alentejo coast