The many and varied landscapes of the Massif Central have changed considerably over the past centuries, and particularly since the mid 19th century, when the forest areas evolved significantly. The number of forests in the Massif Central has doubled in just over a century and a half. The falling population and agricultural decline have led to an increase in forest areas over the past 150 years.

In short, the territory that harbors the largest proportion of French volcanoes is an ancient massif lying at mid-altitude, worn by erosion but firmly rooted in the center of France. The Massif Central encompasses three large urban areas: Clermont-Ferrand, Limoges and St Etienne, which are well connected. The massif covers 11 administrative départements: Aveyron, Lozère, Cantal, Haute-Loire, Puy-de-Dôme, Allier, Loire, Creuse, Haute-Vienne, Corrèze and Lot. All distinctive corners of France with their own character and own type of forest. We will try and describe these forest massifs in a few short lines. 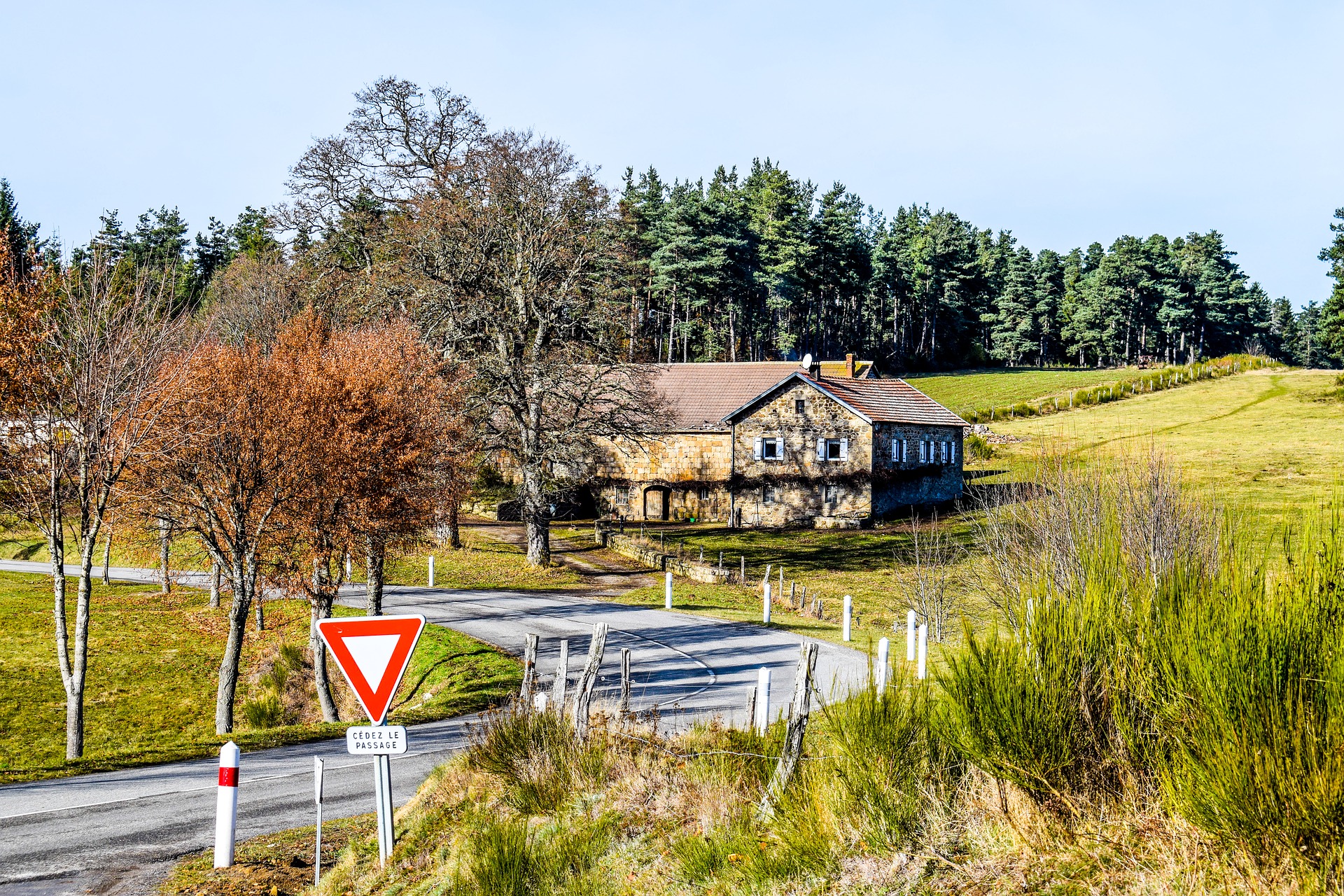 Although the forest here is constantly changing, especially since the reforestation forest policy introduced by the French government in the 1950s, the Massif Central forest region also comprises some old-growth forests.

They are a real reservoir of biodiversity and part of our heritage, deserving our protection. The forests offer undeniable ecological benefits, harboring rich forest fauna and flora. For centuries, they have also produced firewood, a real bonus for the local economy. Many of them date back to the mid-19th century and provide opportunities for mushroom picking, hunting and silvopasture, which is very strongly rooted in rural tradition in the Massif Central, and in the French countryside on the whole. 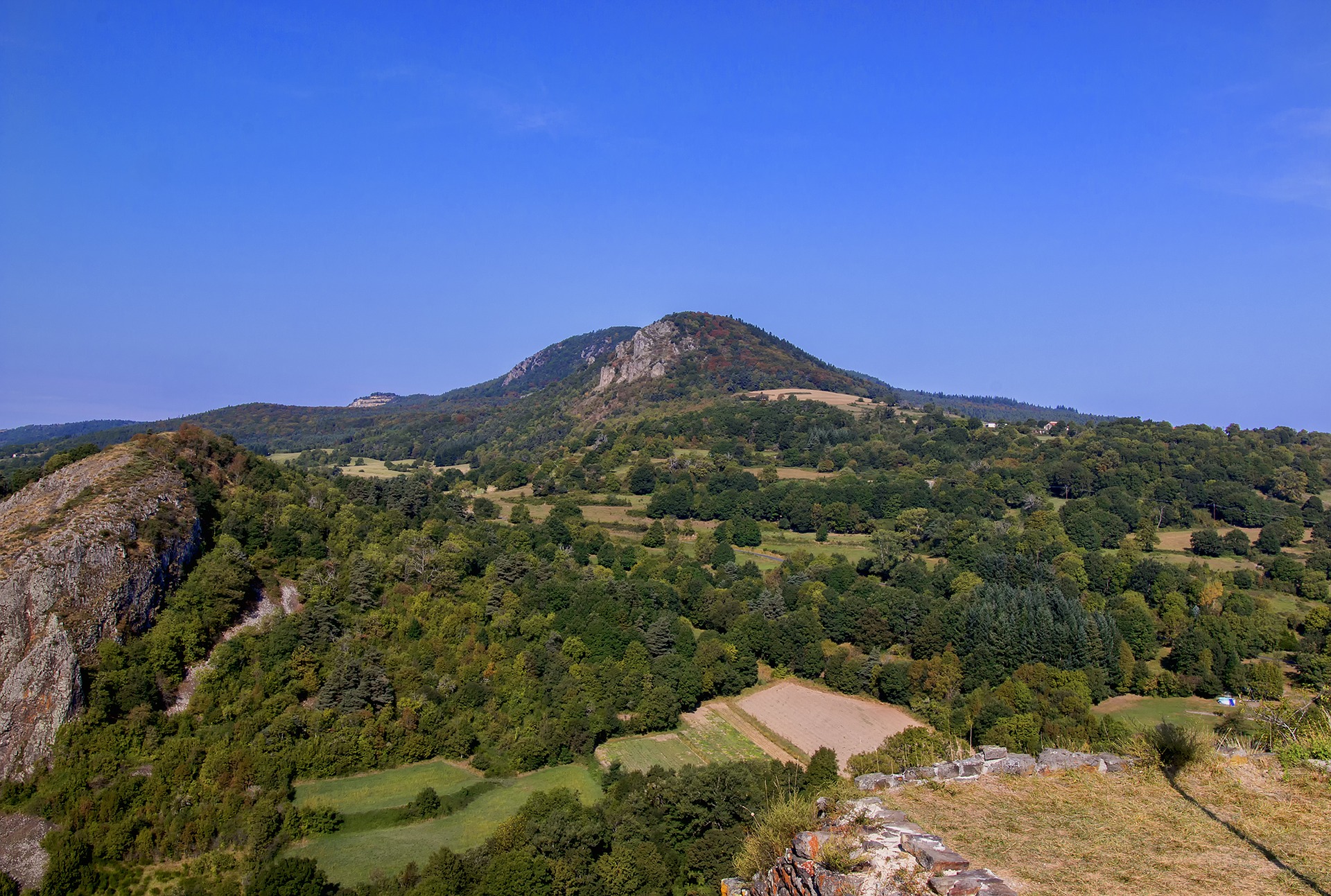 Since the 1850s, the forest surface area has increased significantly in the Massif Central. In Limousine, the surface area has grown threefold. Today, the Massif Central forest region covers 1,237,000 ha. The forest gained ground on moors and pastures abandoned by agriculture, but there has also been new plantation, mainly of conifers, which have now reached maturity and can be logged.

The Massif Central forest species are 60% deciduous and 40% coniferous. There is a lot of oak. For example, the Limousine forest is recent, at just a century old. The predominant species is oak, well ahead of Douglas fir.

Sessile oak is to be found in the Massif’s forests , in areas such as the Tronçais. The European oak covers an even larger area.

The forests of the Massif Central are owned by 335,000 private foresters. Despite their mass and their omnipresence, they are very fragmented. In fact, the forest is divided into numerous plots.

It is largely privately owned (for 90% of its surface area) with an average 4 ha per owner. Only 4,250 forest owners in the Massif Central own a wooded area of more than 25 ha.

The volume of wood in the Massif Central’s forest evolves constantly. In 2006, the traded harvest reached 3.1 million m³ (conifers and deciduous trees taken together). This figure that has continued to increase in recent years, with a focus on quality. Sustainable development is now also a concern, because wood is a high-performance material that is inexhaustible if managed intelligently.

In Limousine, there are more than 122 well-established timber businesses boosting employment. In Saillat-sur-Vienne, the international Paper factory employs more than 650 people!

In the heart of the Massif Central, the Margeride and Aubrac are both known for the outstanding beauty of their landscapes. The two massifs form a series of high plateaus spread over 4 departments: Lozère, Cantal, Haute-Loire and Aveyron. Here, forest development goes a long way back. The rural exodus definitely accelerated forest growth. Reforestation campaigns and natural colonization have also boosted the development of the forest massif.

Here the territory is wild and harsh, and the forest has proven versatile, enabling silvopasture, food and timber production. 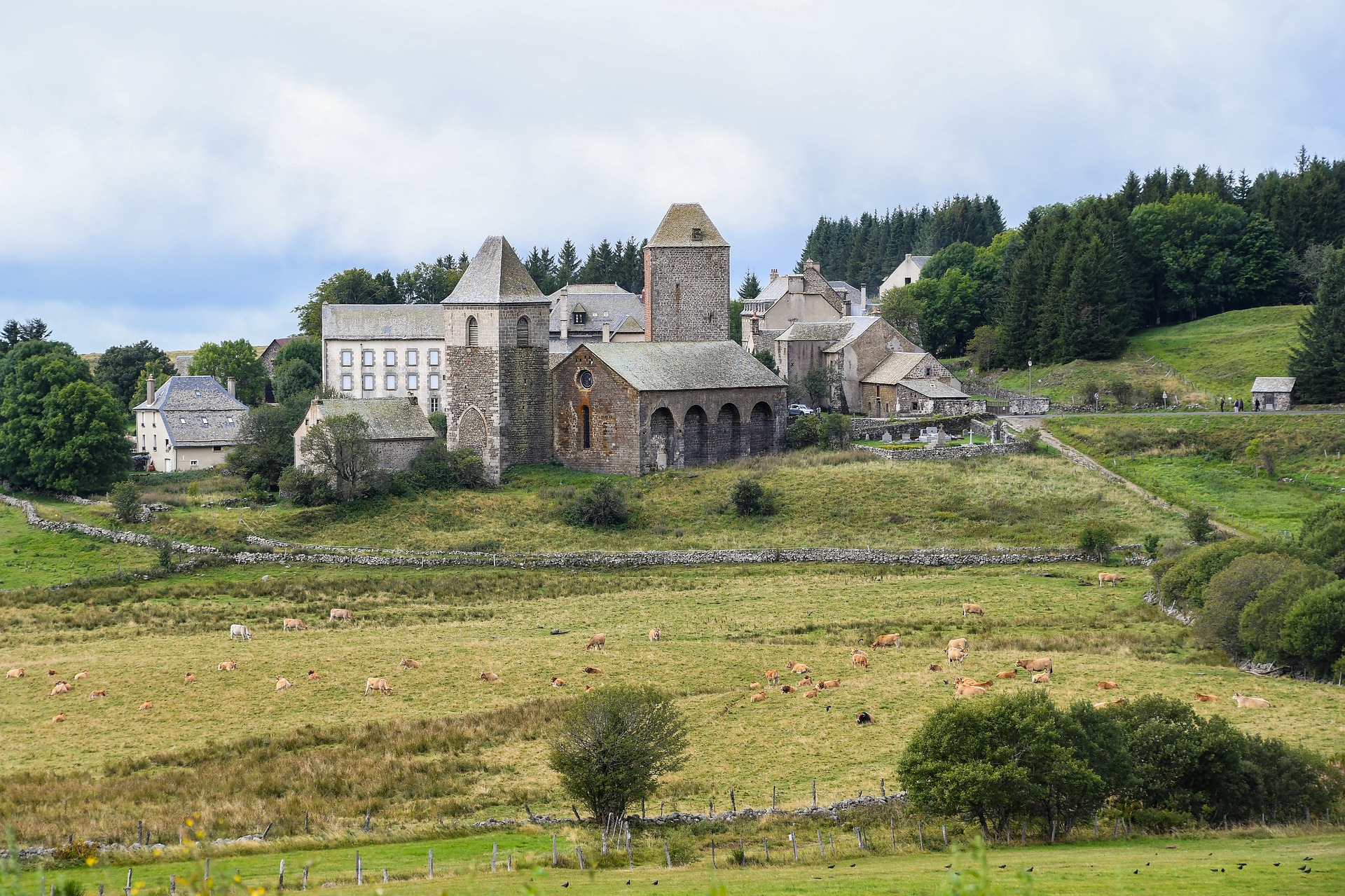 The afforestation rate is higher in Margeride (45%) than in Aubrac (11%). However, there is 38% forest cover on the edge of Aubrac itself.

There is a marked mountain climate with snow and heavy rainfall in spring and autumn, especially on the Aubrac plateau.

Winters are usually long and cold to very cold!  Frost and summer water scarcity on the Aubrac plateau are not conducive to forest growth.

The loose, light soils are well drained with a sandy to silty-sandy structure, which does not favor water retention.

Scots pine is the leading species on these massifs between Margeride and Aubrac. Deer and wild boar also love the areas!

The Cézallier massif: a forest haven

In the heart of the Auvergne Volcanoes Natural Park, the forest covers a third of the surface area. It is young and generally homogeneous, and was cultivated after the war in a response to the decline in agriculture and to tackle severe problems with erosion on the peaks.

Here, the species are mountainous, such as beech and European silver fir.

In the heart of Cézallier, you cannot miss the Forêt de la Comté (near Vic-le-Comte) which is a Natura 2000 site. It is one of the richest forest massifs in Auvergne. The 1,500 ha of oak, hornbeam and lime partly managed by the Puy-de-Dôme departmental council.

The wide open spaces of Cézallier are a hunting ground for the birds of prey that also take refuge in the rugged wooded gorges.

This part of the Massif Central forest is located in Haute-Loire. There are 118,000 ha of forest, 85% of which is made up of coniferous species, most notably European silver fir, the predominant species. You will also find Scots pine and spruce.

The forest stands are extremely fertile here. The climate and soils developed on volcanic substrates play a major role.

The massif’s forest production is one of the most important in the region. We have even-aged stands where logging operations are straightforward. Demand for wood is high, but environmental issues weigh on operations. A third of the woodlands in part of the Massif Central forest are subject to environmental protective zoning, given its Natura 2000 status.

Many people here enjoy – and know much about – mushroom picking: for gourmet proof, head to the Michelin three-start restaurant run by Jacques and Régis Marcon

From an economic viewpoint, the Massif Central forest region is a dense and vibrant hub. Some of the Massif Central’s forests are ancient but some are more recent. They contain some very fine stands, mostly of deciduous species. However, there are also some wonderful coniferous forests.

However, like other forest massifs, the Massif Central comprises a high number of small forest owners, so the forest is very fragmented. Large forest areas are therefore rare but very much sought after!

Buying a forest in France: The main forest regions in France