Concentrated in the east of Canada – mainly British Colombia and Atlanta – the subalpine forest is based on two vegetation zones, one that runs the length of the Pacific coast and the other inland in British Colombia.

The subalpine forest is a vast forested area covering almost 165,000 km² in the regions of Alberta and British Colombia, i.e. 4% of Canada’s total forest cover.

Here the landscape is very contrasted and rugged, and attracts forestry professionals as well as tourists looking for an unspoilt natural environment and leisure pursuits. It is possible to buy a forest in British Colombia or Alberta but you will need a guide. But first, let’s explore the realm of the conifer...

These zones are quite distinct, with one stretching along the Pacific coast and the other lying inland in British Colombia and Alberta. The two vegetation regions are characterized by different plant populations, which are influenced by the climate, nature, composition and by soil erosion, the hydrographic network and human activity.

Hence, along the Pacific coast, especially in British Colombia, we find yellow cypress, mountain hemlock, western hemlock, and fir. In the inland areas of British Colombia and Alberta, the subalpine forest is mainly composed of Engelmann spruce and white spruce.

Subalpine fir species dominate at altitude. The secondary species include western larch, white pine and limber pine. It snows a lot on the Pacific coast, which protects the soil from frost. Mountain hemlock, Pacific silver fir and cypress are the main species here. In areas further from the coast, the land freezes before the snow arrives.

A distinct economy driven by forestry and tourism

The Canadian Cordillera is renowned for the splendor of its landscapes and attracts many tourists who practice an array of outdoor leisure pursuits, from observing the fauna to recreational fishing and hunting.

It is said that several thousand billion dollars are spent here every year on activities combining tourism and leisure in the heart of these regions and their unsurpassed landscapes. This tourist phenomenon should be taken into account when buying a forest in British Colombia or Alberta. 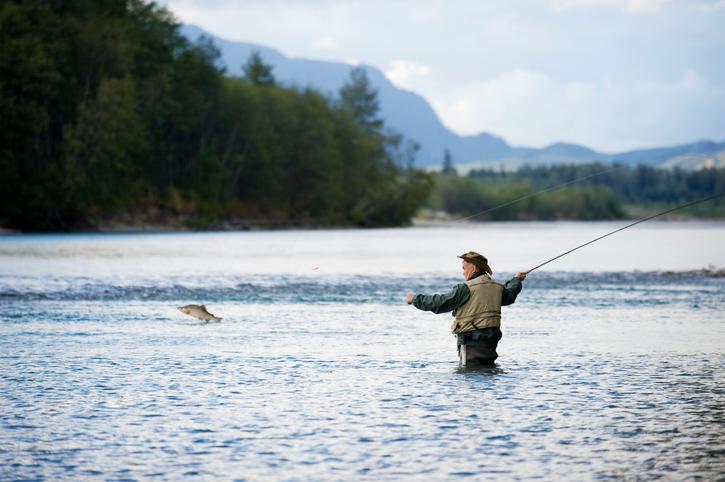 We estimate that there are 20,000 owners of non-industrial woodlands with a surface area of over 20 hectares in British Colombia. For many of these owners, the forest is first and foremost recreational.

Hunting, fishing and other activities are all good reasons to own a woodland in western Canada. In the province of British Colombia, 2 million hectares of forest are in private hands. 550,000 hectares of that is ‘non-managed’ or ‘residential’. Buy a forest in British Colombia or Alberta and get your share of this extraordinary natural site.

However, you should be aware that private woodland in British Colombia is subject to municipal regulations. You are not free to do as you please because you will be required to comply with the rules on sustainable management. The water, soils and habitats are very closely monitored. The private and public subalpine forests in Canada are governed by some of the strictest regulations in the country.

The subalpine forest barely covers a quarter of Alberta but it actively exploited by private and public owners.

The characteristics of the private woodlands differ widely, given the differences in the size of the properties, ranging from 2-2,000 hectares. 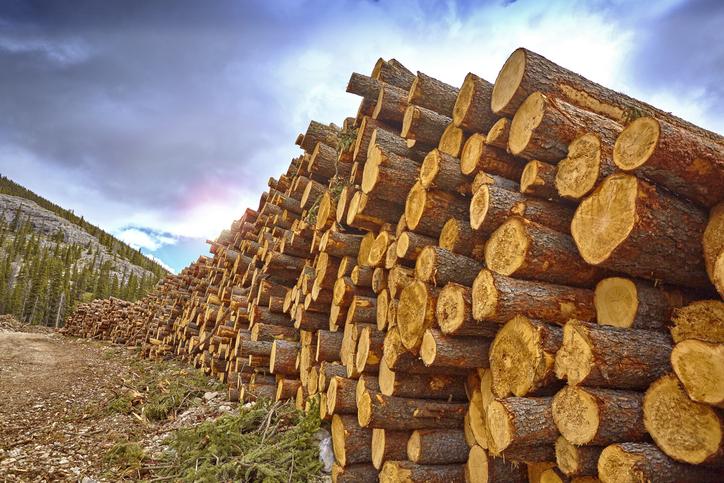 The 14,000 private forest owners carefully exploit the woodlands of this part of Canada, producing firewood and Christmas trees.

Its proximity with the United States means there is regular trade between the two countries, although American laws have been tending towards protectionism since 2017.

The forests of British Colombia and Alberta will interest industrial buyers and producers well-versed in the trends on this very promising market.

The stands are highly productive in the subalpine forest. In addition, the high number of specialist species offer some spectacular scenery, especially when the first frosts occur.

Around 90% of the subalpine forest is ranked as productive.

In some prairies, the various stands, including Engelmann spruce, are extremely productive and can reach up to 15 meters high.

Researchers also take a keen interest in the subalpine forest. The forest ecosystems found at altitude are studied by industrialists, academics, the government and local authorities. These various partners are grouped at the Foothills model forest where they analyze the impact of use of the forest resource on the region’s environment and economy. 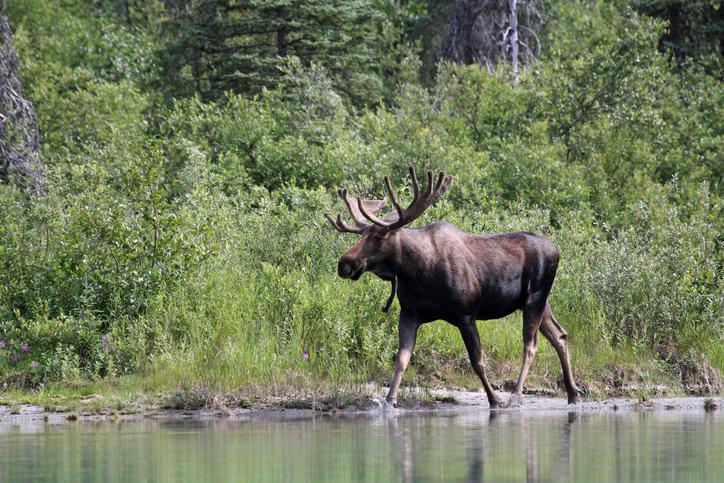 They strive to develop methods to measure the sustainability of the forests from an ecological, economic and social viewpoint. Forest managers use this research as a guide when planning alternative methods for the development of this outstanding forest.

The subalpine forest is productive but still very rich in high-altitude forest ecosystems, harboring some exceptional fauna and flora. The grizzly, the moose and Canadian lynx live alongside the red-tailed hawk amidst the common juniper, dwarf maple, snowberry, thin-leaf huckleberry and heart-leaved arnica.

Buying a forest in British Colombia or Alberta is a means of acquiring an undeniably productive resource, but is also a way into sustainable forest management. The subalpine forest, where forestry goes hand in hand with stunning landscapes!