European silver fir is recognized by: 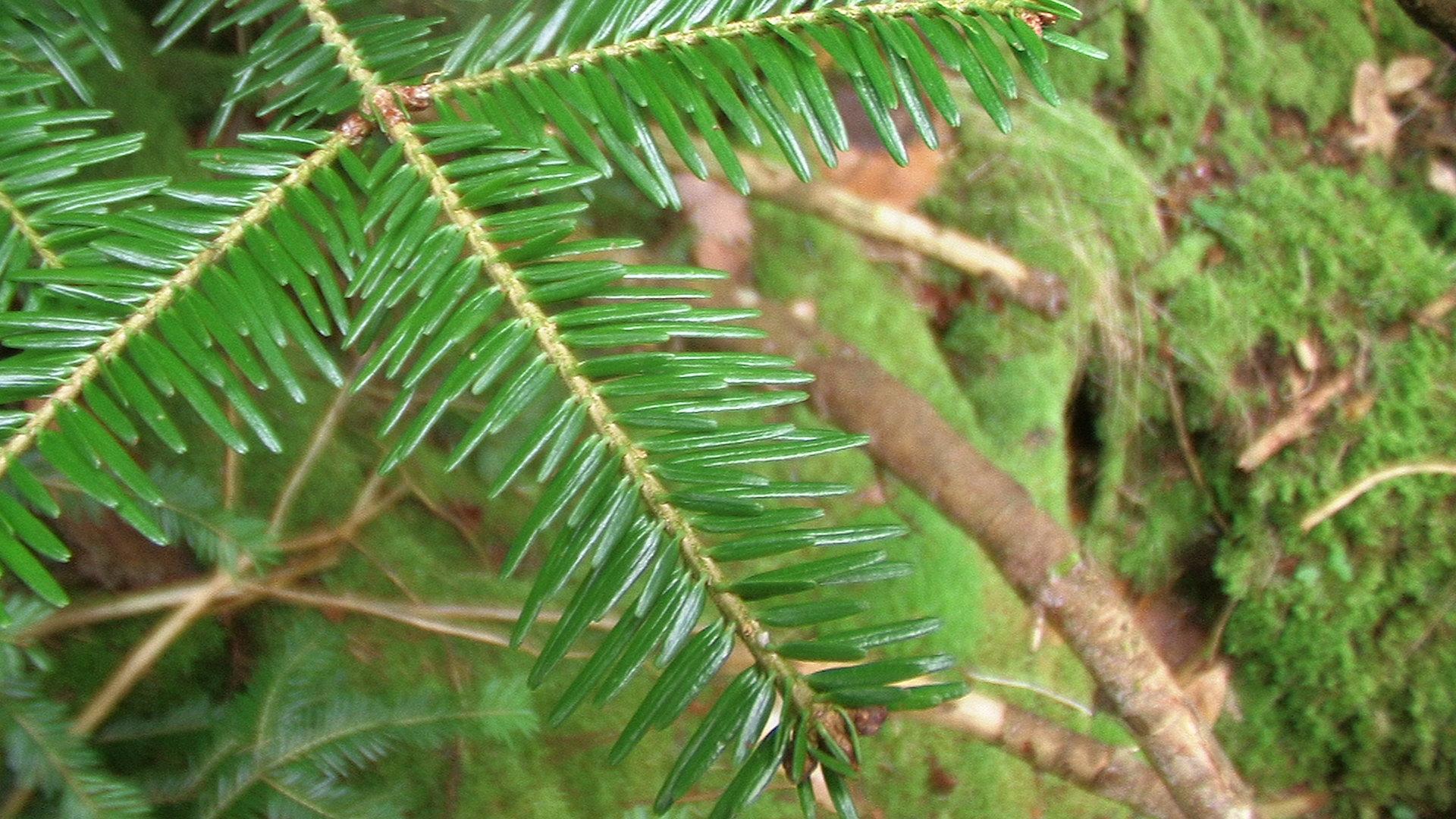 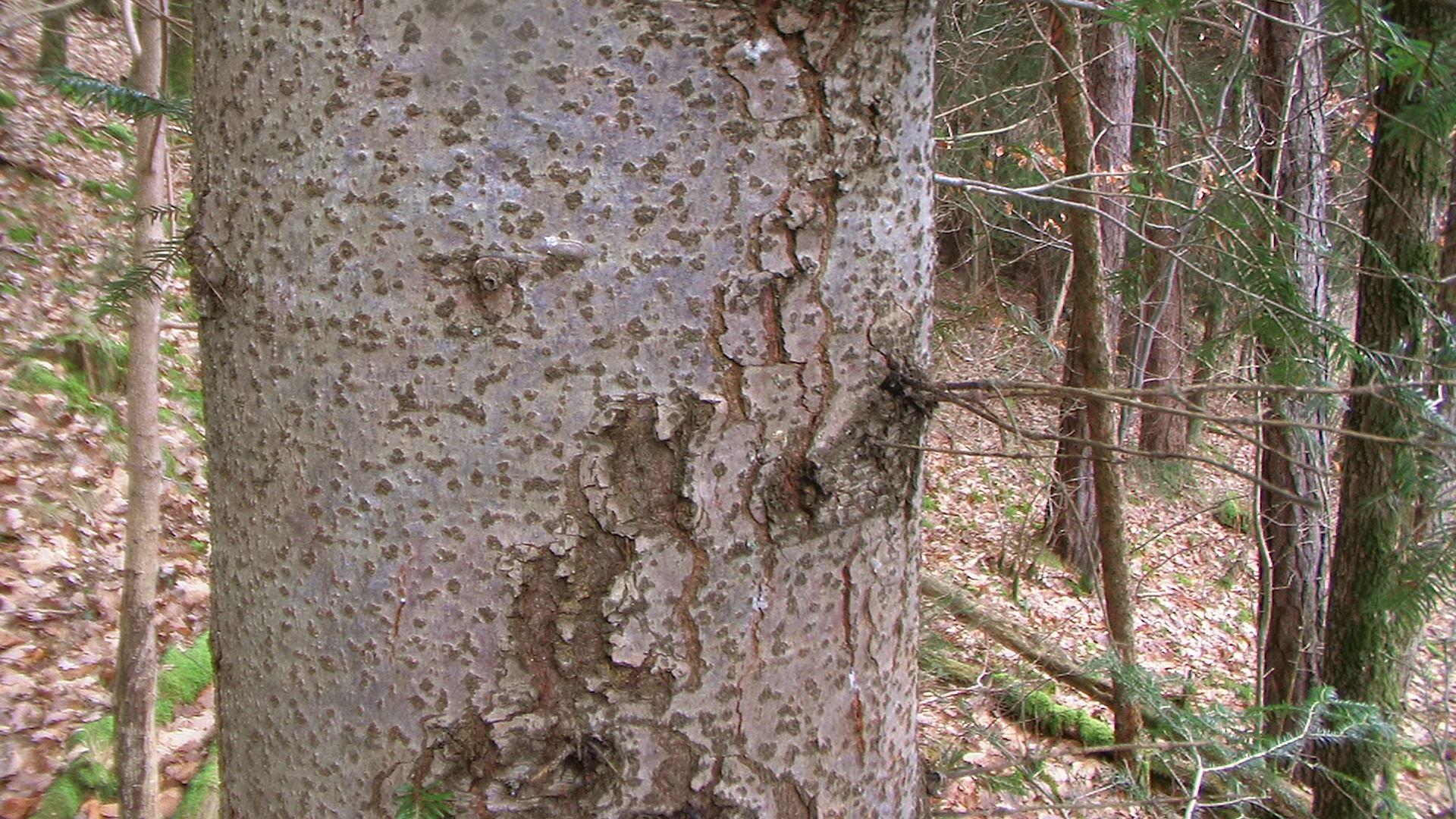 Tolerates the shade in the first ten years. Doesn’t like frost and summer drought. Resists the wind and cold temperatures well.

At least 900 mm over the year. Does not tolerate drought. Requires constant atmospheric humidity.

400-800 m. Typical species at the mountain and subalpine levels.

Not fussy about the soil’s chemical content, but does not like compact or waterlogged soils. Rare on chalky soils with little clay content. Not found on shallow skeletal soils.

The European silver fir is the fourth most common conifer species in France.

It is traditionally planted with other species such as beech or under cover with Scots pine. The European silver fir is usually and traditionally managed in an uneven-aged stand.

This management method means European silver fir can be a worthwhile investment as no clear felling is required. Instead timber is harvested during thinning work every seven years. Regular income is therefore guaranteed with no need for clear felling and subsequent planting.

European silver fir is a white wood that compares favorably with spruce. It has good technical characteristics: it is highly resistant and offers good impregnability. It is used in carpentry and laminated applications.