You recognize Scots pine by: 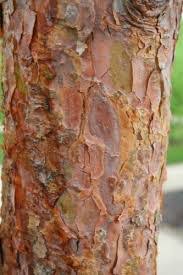 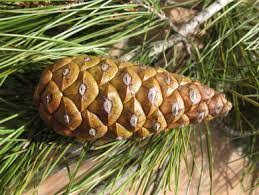 Annual average of 4-12°C. It has a temperature range of 70°C and is a heliophilous species.

Annual average between 700-1,300 mm a year. It can cope with low rainfall for a certain length of time.

It prefers flinty soils but can grow in acidic, dry or humid areas. It can grow on chalky soils but be aware of the risk of asphyxiation in this case. The Scots pine is a very flexible species.

Root development of the Scots pine

Growth and production of Scots pine

Pine could well be the wood with the highest number of applications.

It can be used in a wide range of applications for building or for decoration.