We recognize Douglas fir by 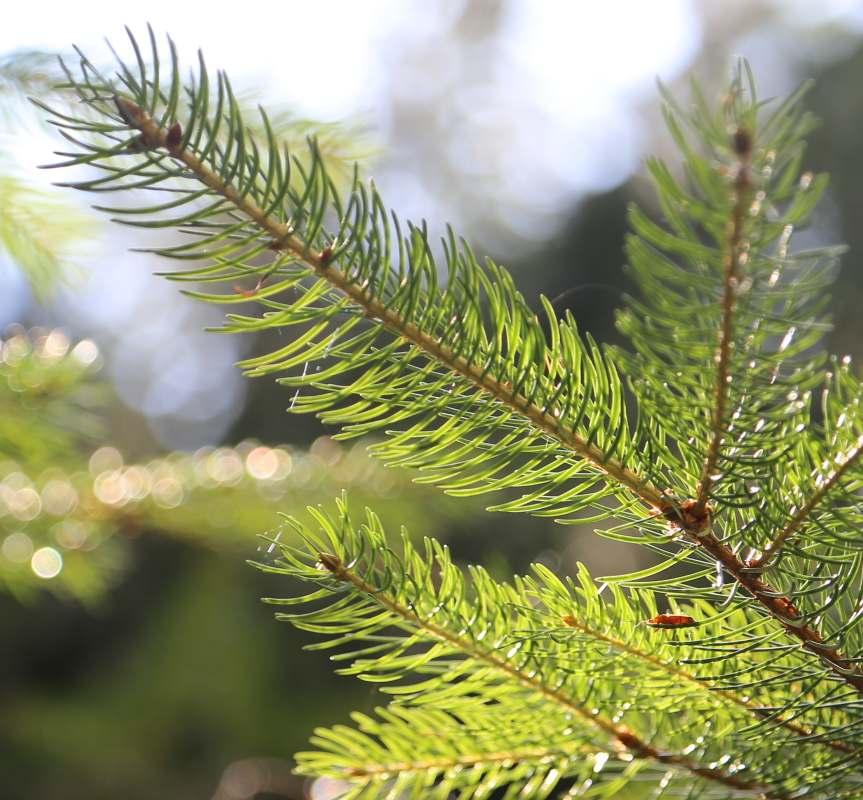 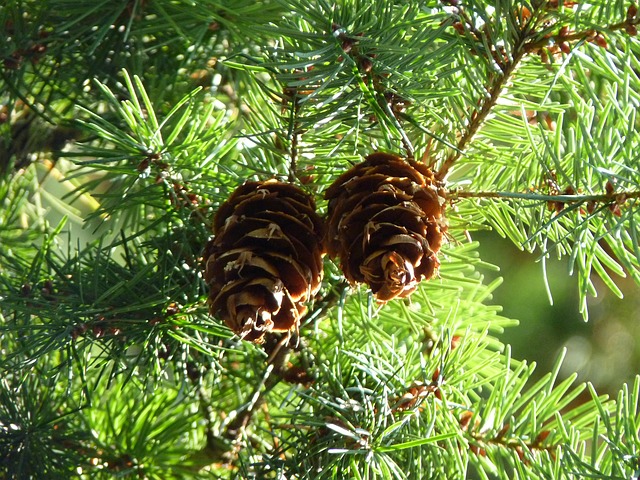 Annual average of 800-1,200 mm per year (sometimes more at altitude), with 150-200 mm in summer. Relatively resistant to drought, varies according to origin.

Prefers light, well-drained soils that are cool, deep and loose, even if they are stony. Dislikes soils that are too damp or too compact. Criterion: The soil’s water reserves are important. It doesn’t do well in soil that is too clayey, too chalky or in shallow soils.

Root development of the Douglas fir

Growth and production of the Douglas fir

Not affected by any major disease.

The Douglas fir is a surprising species as it is so adaptable. Its wood is used in many different sectors. The heartwood of Douglas fir has characteristics that give it good natural resistance to insects and fungus.

It means it can go without certain treatments when being used outdoors. It also adapts very well in environments where air humidity is quite high.
For all these reasons, Douglas wood is very much in demand on the market and attains high values at sales (depending on quality) run by forestry consultants.

In addition, although we don’t really talk about profitability in the forest sector, Douglas fir can offer annual growth ranging from 15 m3 to 25 m3 per hectare per year, which makes it the best wood producer in France or indeed in Europe. Of course, land prices are on a par with wood production.

Douglas, with all its qualities, is a very popular species today and no doubt will remain so in the future.